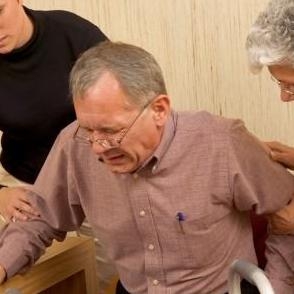 The British Dental Association (BDA) has said the issue of oral healthcare for older people is challenging and stated the current provision for this demographic is not enough.

In a new report published yesterday (January 10th) by the body, it claimed there are concerns about provisions for the future, as well as stating the wellbeing of older people is under-served.

Dr Robert Kinloch, chair of the BDA’s UK Healthcare Policy Group, stated dental care is just as important for the elderly as it is for younger people.

He said: “Being able to eat, communicate and socialise confidently all depend on maintaining a healthy mouth.”

The expert added it is “unacceptable” that many older people are not getting the oral healthcare they need.

Dr Nigel Carter, chief executive of the British Dental Health Foundation, recently said looking after teeth and gums carefully in the winter months can reduce the chances of a person getting ill.