Homepage » BDA: Half sugar intake to ease strain on dentists 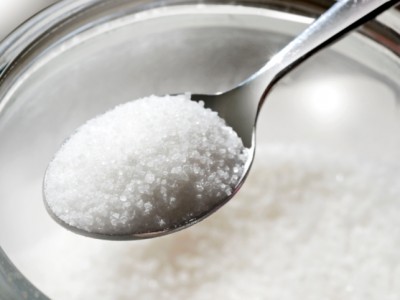 The British Dental Association (BDA) has launched an online petition asking that the prime minister listen to the latest professional recommendations on sugar consumption, in a bid to lessen the demand on NHS services.

It was decided to launch the drive in the wake of the newly published findings from the Scientific Advisory Committee on Nutrition (SACN), which the BDA supports. David Cameron made a speech in May in which he advocated a “completely new approach to public health and preventable disease”. Tooth decay is preventable in 90 per cent of cases.

The organisation recommends that the recommended daily allowance (RDA) of free sugars (sugars added to products such as carbonated drinks that essentially have no useful nutritional value) should be halved in a bid to protect the nation’s teeth.

Last year, 46,500 people under the age of 19 were admitted to have decayed teeth removed under general anesthetic, a number which appears to be growing year-on-year. It has been suggested that this increase is caused by a lack of preventative care and poor tooth brushing technique.

Mick Armstrong, chair of the BDA, said: “We have an historic opportunity here to end Britain’s addiction to sugar. The government now has the evidence and a clear duty to send the strongest possible signal to the food industry, that while added sugar might be helping their sales, it is hurting their customers.

“Tooth decay remains the number one reason for hospital admissions among young children. By halving recommended sugar intake we could start bringing down the multi-million pound bill we all pay for expanding waistlines and sick mouths.”
The BDA has also received another boost to its campaign to cut down on sugar consumption in the UK. The British Medical Association (BMA) has joined it in backing an additional levy on sugary foods and drinks, as well as backing an adjustment of products already on the market to reduce the amount of sugar they contain.