Homepage » BDA: Cutting sugar must be more than symbolic 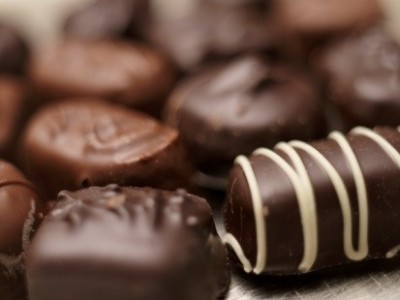 The British Dental Association (BDA) has warned recent steps taken to reduce the amounts of added sugar in the UK’s diet may not be going far enough. The harmful effects of dietary sugar have recently become a hot topic following a number of studies, but organisations are still trying to decide how best to tackle the problem.

A variety of measures to deal with the issue have been proposed, including lowering the recommended daily allowance of added sugar, introducing an extra tax on sugary foods and drinks, and greater clarity in product labelling to help consumers make informed decisions.

However, some of the most high-profile decisions in this area have been dismissed by the chair of the BDA. Mick Armstrong said that supermarkets removing Ribena, Percy Pigs and other popular items from sale was “designed first and foremost to fill up column inches and twitter feeds”, instead of creating deeper structural changes.

He added: “PR stunts should not blind government, parents or health practitioners to the need for real, co-ordinated action to address Britain’s addiction to sugar.”

Recent research revealed that severe tooth decay was the number one reason for hospital admissions in children aged between five and nine, reflecting the potential dangers of diets high in sugar. Almost 26,000 children in this age group attended a hospital to have teeth removed in 2013/14, up 11 per cent from 2010/11.

A number of leading dentists have described the current situation as being at “crisis levels”, and putting an unsustainable burden on the NHS. The Royal College of Surgeons found that the cost of extractions for children in 2011/12 reached £30 million, and waiting times for procedures could hit highs of six months.

It is believed that 90 per cent of tooth decay is avoidable with a healthy diet and good oral hygiene.
Mr Armstrong added that the situation would not be fixed with “sacrificial lambs offered up in the name of corporate social responsibility.”