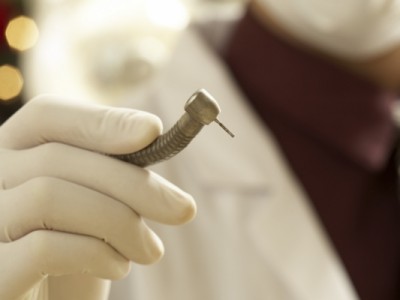 A warning regarding changes to dental contracts has been issued by the British Dental Association (BDA).

The body called for “constant vigilance”, pointing out amendments to the contracts are at a key phase at the present time.

Among the issues to have been noted by the BDA focus groups are the feasibility of implementation in small practices, as well as the impact on the working patterns of associate dentists and the possibility of introducing new arrangements in a single phase.

However, Dr Milne stressed that the emergence of these concerns “must not be allowed to frighten the profession into withdrawing support for them”.

Jackie Forshaw, NHS associate director, recently told Wigan Today that a closer monitoring of dental contracts is one of the reasons for an improvement in oral health levels in the area.