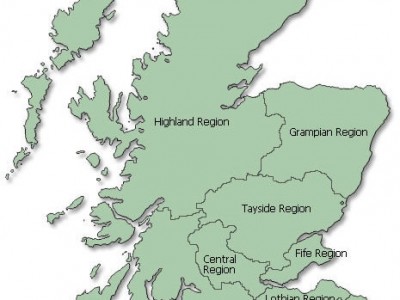 The British Dental Association (BDA) has stated that there are a wide range of challenges facing those dental professionals operating in Scotland.

It was noted by the body that the release of two reports published by the NHS Information Centre highlight some of the issues facing the industry north of the border.

Dr Robert Donald, the chair of the BDA’s Scottish Dental Practice Committee, described the current circumstances for dentists in Scotland as “challenging”.

He said: “Recent years have seen a number of constructive initiatives, including Childsmile and the General Dental Practice Allowance, that the profession feels are making a positive difference in the fight against the oral health inequalities.”

It was noted by Dr Donald that while dentists recognise the pressures facing the public purse at the present time, oral health is something that must be invested in over time.