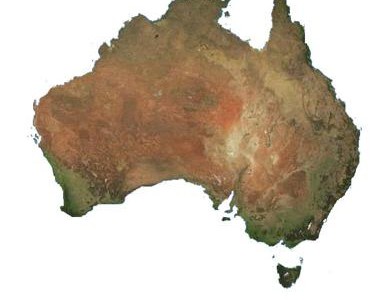 Dental surgeries in Australia could soon be able to offer a HIV testing service to patients.

Dentistry reports that researchers at the University of Sydney are looking into the possibility of introducing the tests for the disease as well as other sexually-transmitted infections (STIs).

Dentists in the country are now being surveyed on their views as to whether the system is something which would be worth trialling.

It is hoped that the move would be a big step towards increasing the number of people who are diagnosed early – with between 20 and 30 per cent of people estimated to be living with HIV remaining undiagnosed.

The first rapid HIV test was approved by the Australian government almost a year ago, with results being made available just 20 minutes after the patients undergoes a finger prick test.

As well as the current procedure, an oral version of the test has been developed and is currently waiting for approval.

If feedback from dentists is positive and dental practices do eventually begin offering the tests, it will represent an expansion of the current role served by dental professionals.

It is also entirely feasible that a similar move could eventually be made in the UK, at which point dentists in the country could look at including the service in their own dental marketing campaigns as a reason why patients may want to make an appointment.

Recently, scientists in the US revealed that it could be possible for cases of pancreatic cancer to be diagnosed via simple saliva tests, which could be administered by dentists – highlighting a wider move away from the traditional dental role.