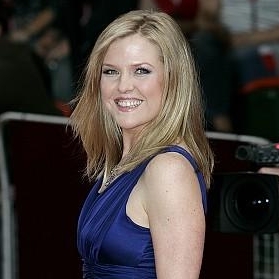 Ugly Betty actress Ashley Jensen has shrugged off reports in the US claiming she has had cosmetic dentistry treatment in order to improve the appearance of her smile.

In an interview with Stylist magazine, the Scottish star revealed that some publications have written she has also had an operation on her breasts.

“They said I’d had my teeth and my breasts done but I can categorically tell you I’ve had nothing done,” she was quoted as saying.

Jensen – who starred as Maggie in Extras – stated that she would not be able to have such treatments carried out due to the fact she is unable to sit still for long enough to have them done.

A report in the Daily Express recently noted that cosmetic dentistry work is no longer just for the rich and famous, with an increasing number of people paying for surgery to improve their smile.