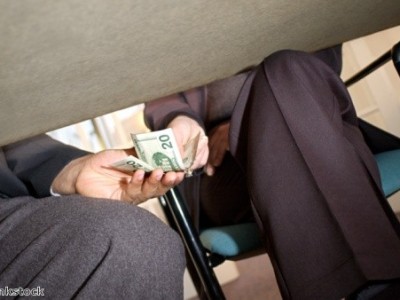 One of the main health issues in the UK at the moment is sugar consumption. The UK eats far too much of the substance, which is leading to a number of issues. As well as being a main cause of obesity, dentists will be well aware that sugar is one of the leading causes of tooth decay and something that they often tell their patients to cut down on.

Plenty of scientists and healthcare specialists are in the process of performing research and advising the government on how best to help people cut down on the sugar they eat. However, there have been suggestions recently that these people are being funded by companies that produce sugary foodstuffs.

The main target of this issue has been Professor Susan Jebb, chair of the government’s Responsibility Deal food network. Her critics have pointed out that she has received more than £1.3 million of funding from companies including Coca Cola, Unilever and Cereal Partners. Meanwhile, the Scientific Advisory Committee on Nutrition (SACN) receives support from companies such as PepsiCo, Mars and Nestle.

Should dentists be concerned about the idea that junk food companies can have such a large effect on this research? One expert says no. Tom Sanders, emeritus professor of nutrition and dietetics at King’s College London, told the Guardian: “Prof Susan Jebb is unfairly vilified in the context of sugar and health – especially as she was an author of papers suggesting a tax on sugar-sweetened beverages.”

However, Professor Simon Capewell from the University of Liverpool, an adviser for Action on Sugar, told the BBC that the sugar companies funding food research was like “putting Dracula in charge of the blood bank”.

Dentists may need to take more initiative themselves to avoid this potential conflict of interest. There should be nobody working in the oral healthcare industry that is not aware of the damaging effects of sugar, so every dentist should work hard to inform their patients of the danger that sweet treats pose.