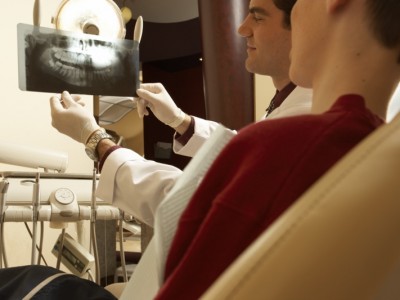 Concerns have been raised over access to NHS dental care in Norfolk, with councillors set to gather to discuss the issue later in the week.

The county’s health overview and scrutiny committee will meet on Thursday (January 19th) in order to assess the difficulties some local people have with signing up to an NHS dentist.

Mark Ter-Berg runs rural dental practices in Long Stratton and Brundall and told the Norwich Evening News that while residents in rural locations expect to have to travel for dental care, many are having to go too far for treatment.

He said: “There is not enough funding in South Norfolk and whatever statistics are trotted out, you cannot get an NHS new patient appointment in great swathes of South Norfolk.”

Earlier this month, it was revealed there are 2,000 people on a waiting list to sign up to an NHS dentist in Penzance, reported the Cornishman newspaper.