Homepage » A sweet tooth can cause heart attacks, says study 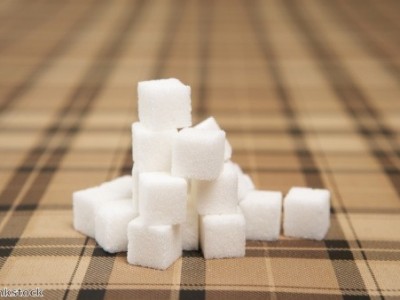 All dentists will have urged their patients at some point to cut down on the amount of sugar in their diet. It is well-known that the substance is one of the main causes of tooth decay, and that it carries with it a whole host of other health risks, from obesity to diabetes.

Researchers from the US have discovered another troubling effect of sugar, as a large study has linked the foodstuff to heart disease. In fact, consuming sugar could increase a person’s chances of suffering a heart attack drastically.

The study looked at data on sugar consumption among people in the US as well as death rates from cardiovascular issues. Information for tens of thousands of people was studied, and a clear link was found between consuming sugar and a possible death from a heart attack.

The study found that people who got 25 per cent of their daily calories from added sugar – meaning sugar that does not naturally occur in foodstuffs, such as fruit, but has been added to something like a carbonated drink – were around three times more likely to dies from cardiovascular disease of some kind than those for whom sugar made up less than ten per cent of their diet.

An average female needs around 2,000 calories per day, which increases to 2,500 for males. This means that women only need to have consumed 129 grams of sugar, and men 161, to make up 25 per cent of their daily calories.

This means all it takes it around a litre of fizzy drink a day to take someone from a relatively healthy rate of sugar consumption to one that puts them at risk of a heart attack. Dentists can use statistics such as this to discourage their patients from consuming too much sugar, for the sake of their oral and general health.

Although it is not specifically related to dentistry, dentists can use studies such as this one on their dental marketing materials to highlight the importance of keeping your teeth healthy for its variety of health benefits.